Troubles with Migration from Integromat to Make

I migrated my account to the new system about a week ago and have been experiencing a much higher rate of 502, 503 and 504 errors. One exact same scenario that had one single error for the whole month, for example, has now shut down 8 times in the past week, along with several others. Anyone else experiencing this degraded performance? I really don’t think it has anything to do with Knack because it was such a drastic and clear difference after the migration.

I literally got another one 30 minutes ago.

I’ve emailed both Make and Knack support. It seems to be happening on two particular scenarios that are heavily used and are searching for new records on a timer rather than being webhooks. I didn’t make any changes, and I’ve actually broadened the Break module at the end so that it keeps trying for longer, but it still fails.

I might need to alter the process so that I can change the scenarios to use webhooks, as I haven’t seen this issue with those.

Fair enough - we don’t use any timer modules with Knack, only instant updates/create/edit, webhooks or mailhooks.

Do you have any error modules in your scenario(s)? Something I found was that I had either been using them wrong, or maybe there was some change to how they work, in particular the “Break”/retry module.

I had always had it at the very end of the scenario, but I found now that they have to be directly on the Knack module that is failing. So for example, if you have a step where Knack is searching for records, put your error handler there to have it retry THAT step, otherwise it thinks you want to retry the subsequent steps, so it deactivates. This has not stopped the errors, but now I am not getting deactivations because it correctly tries again a short time later and succeeds.

Good thoughts, Wes. Will do some experiments.

I wonder if the increased occurrence of these errors coincides with the performance issues people seem to be having at the moment??

I always recommend adding a break error trap to all knack modules in Make/Integromat - I always set mine to try 3 times I minute apart and it almost always succeeds - and even if it still fails you get the opportunity to “Fix it Manually”.

The only time I DON’T do this is if I have used code to call the scenario and am using a web hook response to send information back to Knack (which you can display on the screen). The reason for this is that the idea is to do something while Knack waits for the response - and the delay caused by the error handler would be much too long.

I have several blog articles about using Knack with Make/Integromat on my blog: 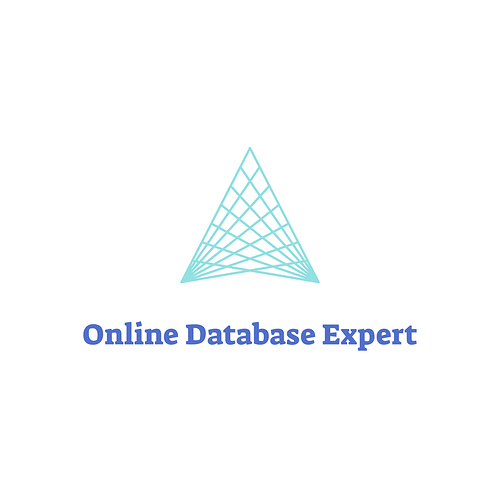 Visit our Blog where we review database and other cloud / online platforms and where you can comment.